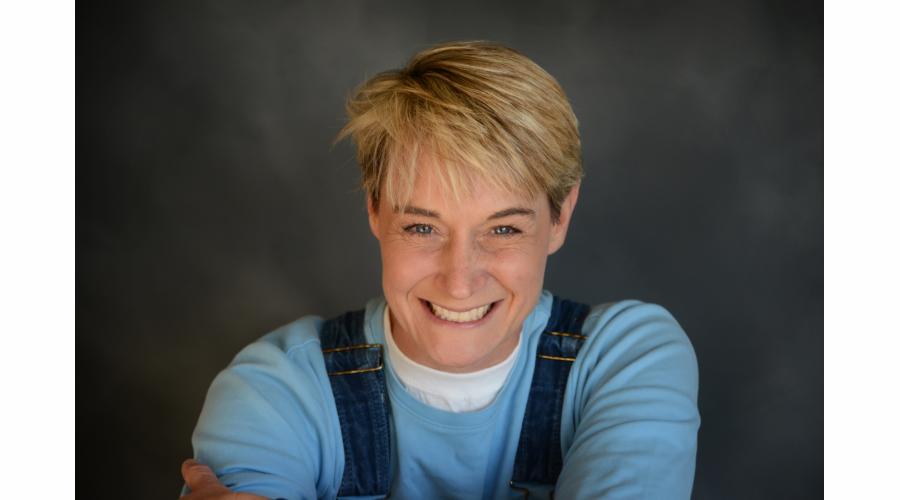 The Path of a Party Girl

When I look back at the path my life has taken, it's pretty clear to me that I was meant to be a kids party planner.

When I look back at the path my life has taken, it's pretty clear to me that I was meant to be a kids party planner.

It started at the age of three, when I would sit on my little record player (the kid-friendly "Close and Play" - anyone remember those?) and sing at the top of my lungs for hours. Follow that with a grandmother who started me "storytelling" at age 4, a mom and dad who were both working artists, an extended family that enlisted me as a professional puppeteer at age 6, a youth fellowship group that needed a guitar player at age 12, and an induction into our church's clown ministry at age 14.

By the time I reached high school I was designing and making floats, decorating for school dances, designing posters for campaigns, and acting in all the musicals (think Glee without the great choreography).

I had always loved acting and singing, so when I set out to get my BFA in the performing arts, I really thought I was on the right path. The only thing was - something was missing. I missed the hands-on physicality of making the production come to life. Sure, being on stage was amazing, but what was even better was painting the set, bedazzling a costume, creating a light-up sign, figuring out how to make it all come to life - and THEN getting up and performing.

Over and over I was told, "That's now how theatre is done in the real world." You were either an actor or a techie, a designer or management, never the twain shall meet. BOOORING!

When I graduated from college and moved to New York, I was given the ultimate gift. I was hired by a company in the Village called "The Ridiculous Theatrical Company," a company filled with the most creative individuals I had ever met. They graciously let me work in the props department while I was acting. It was a dream come true. The theatre specialized in campy, over-the-top comedies that challenged my very being. I was working with materials I didn't even know existed; scouring junk shops and hardware stores for inspiration. I loved it!

When my husband got offered a job in San Francisco, I didn't really think anything of it. Being an East Coaster all my life, I thought I could just "pop down to L.A." for auditions. Little did I realize that L.A. was like driving down to Florida! I mean, it's like traveling through eight different states on the East Coast! There was no simple "popping" to be had.

I had to do something, so I became a "fill-in" nanny - you know, the nanny on the nanny's day off. Thing was, it was a blast! My only sister had been born when I was fifteen, so I had a love for kids at an early age. Babysitting became an outlet for all of my creative juices. I'd raid the recycle bin with my charges, and together we'd create suits of armor out of milk jugs, and quivers out of Pringles cans. We'd put on shows, and go on treasure hunts, and go adventuring through the neighborhoods, making up stories about the people we'd see. It was so much fun!

And that's when it all sort of fell in place and came together. I was invited to my first San Francisco birthday party. They had clowns, and balloons, and decorations, and ponies! I'd never experienced anything like it in my life. It was like a mini-extravaganza! I was in heaven! I had found my calling.

For the next two years I worked as a nanny and designed birthday parties for the kids I cared for. I sat down and planned the party with the kids, and then engaged them in helping me make the decorations, goodies, pinatas. We did it all together. I learned what worked and what didn't. I learned how to use imagination and fantasy to make the impractical (like an actual trip to the moon) into a reality (like a trip to the moon in a refrigerator box painted silver, lined with pillows, and old computer parts). And that's how the business was born.

Now, even after 16 years of doing this, I wake up and a new adventure awaits me. Sure, sometimes things can get stressful but nothing compares to the sound of that belly laugh when you tickle a kid's funny bone, or when you hear a kid say to another kid, "This was the best party of my life" How can you top that?